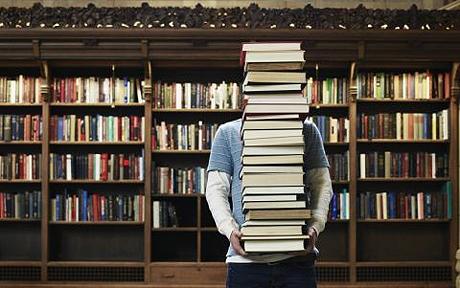 Since turning freelance in 2008, I’ve written over 50 non-fiction books of various lengths, for children, young people and adults. As you’ll see from the selected bibliography below, I’ve penned an eclectic mix of titles. The vast majority are aimed at “reluctant readers” – children or young people who need sparky copy, vibrant pictures and eye-catching design in order to engage their interest.

Writing for this market requires a particular skill-set. You need to be able to explain difficult or detailed concepts in simple, age-appropriate language. The copy needs to be accurate and well researched, suitably vibrant, and capable of inspiring readers. Many titles are aimed at schools and libraries, so that means knowledge of curriculums in the U.S and U.K is also essential.

For many of these titles, I have worked with content providers such as Tall Tree Books and Calcium Creative, but I have also written directly for Pearson Education’s Raintree and Capstone Global Library strands. In addition, I have also worked as a consultant on a number of other series, lending my expertise to oversee the work of other authors.

If you’re an editorial provider or publisher looking for an experienced generalist author with experience of the teenage market, please get in touch.

GETTING IT RIGHT… FIRST TIME

As an experienced writer, author, copywriter, editor and communications professional, I pride myself in getting it right, first time. I've written for a wide range of print and online publications, provided tailored copy for companies large and small, put together successful media campaigns, worked with community organisations and national NGOs, and authored books for different age groups on a variety of subjects. Whether your budget is big or small, get in touch to discuss how I can help you achieve your goals. It's as easy as emailing me on ma@mattanniss.com. I strive to reply to every email in a prompt and efficient manner.